Refugees and Rebels – by Jan Lingard

In accounts of wartime Australia, the influx of over 5,000 Indonesian men, women, and children has been largely overlooked.

These people were military personnel, merchant sailors, civilians, and even political prisoners of the Dutch, all evacuees from the Japanese occupied Netherlands East Indies. They arrived as subjects of the Dutch colonial empire, and the majority of them left after the war as rebels – supporting the fledgling Indonesian republic which Soekarno had proclaimed when the Japanese surrendered.

This book tells the fascinating story of the Indonesians’ engagement with White Australia as they were dispersed to cities and country towns and of the repercussions when their struggle for independence was supported at grassroots level by their Australian friends, by unionists, particularly the Waterside Workers Federation and Seamens Union and eventually by the Chifley Labor Government itself.

The AIA has arranged for the reprint of this wonderful book.

For delivery outside Australia or Indonesia, please contact: mkramer361@gmail.com 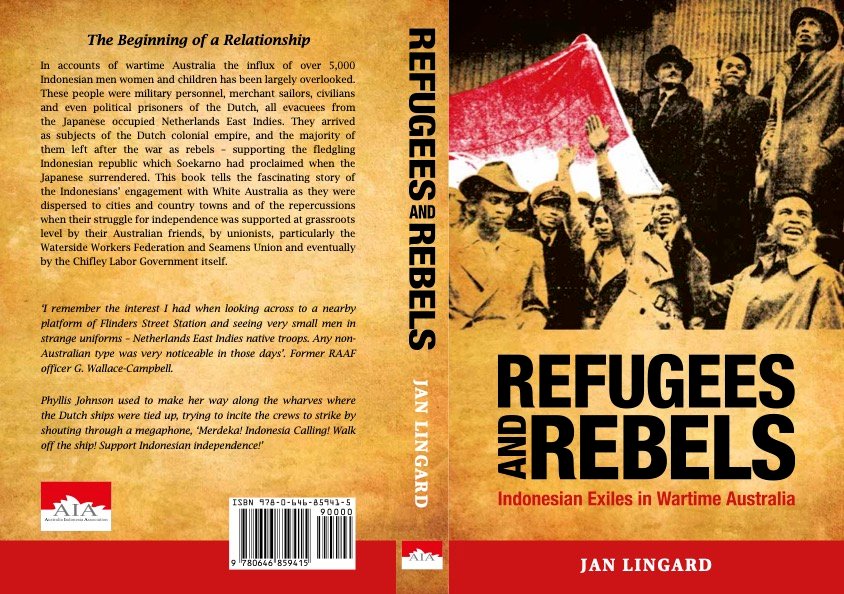 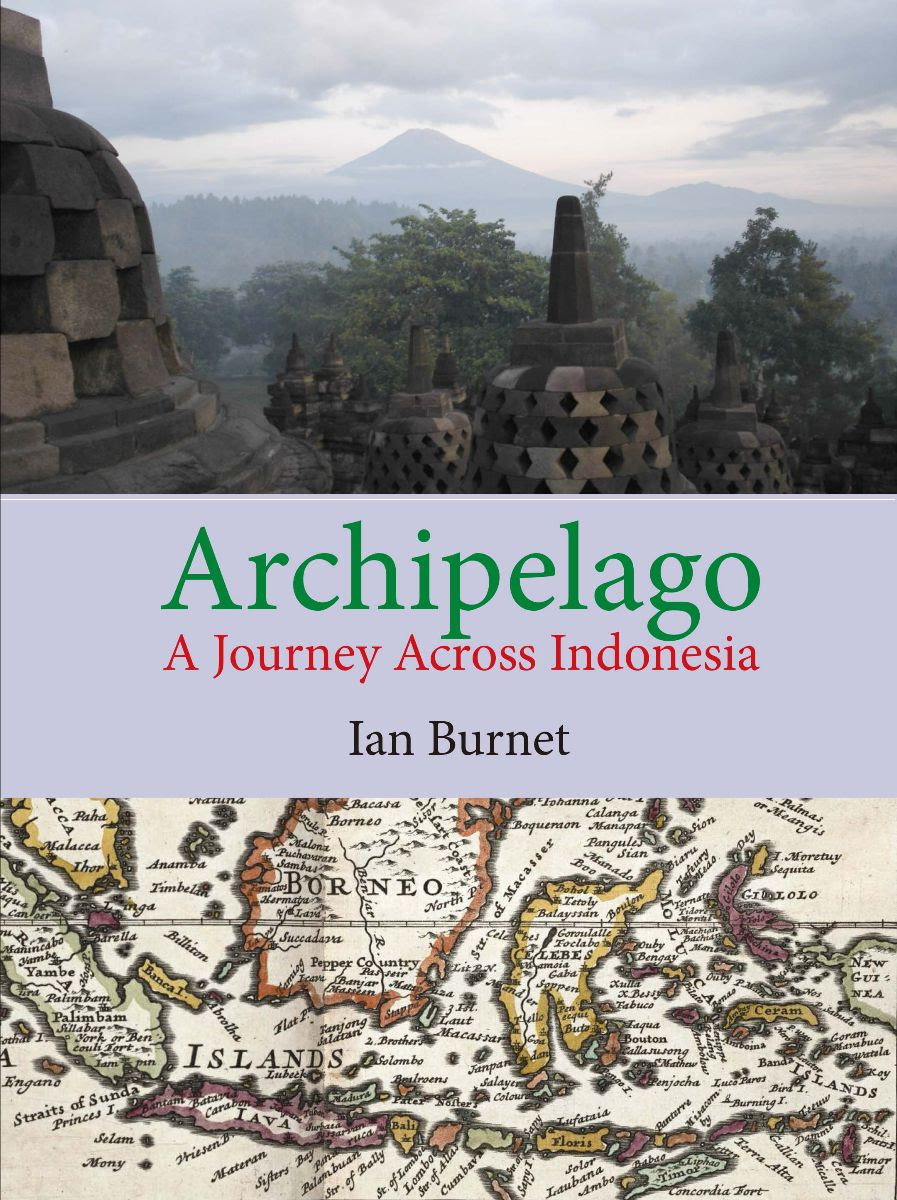 Archipelago
Indonesia is the most culturally diverse nation on the planet. Ian Burnet sets out on a journey across the archipelago to discover this rich cultural diversity.

He combines his love of adventure and travel with his knowledge of history to take us on a personal journey through geographic space and historical time, which will delight all armchair travelers. 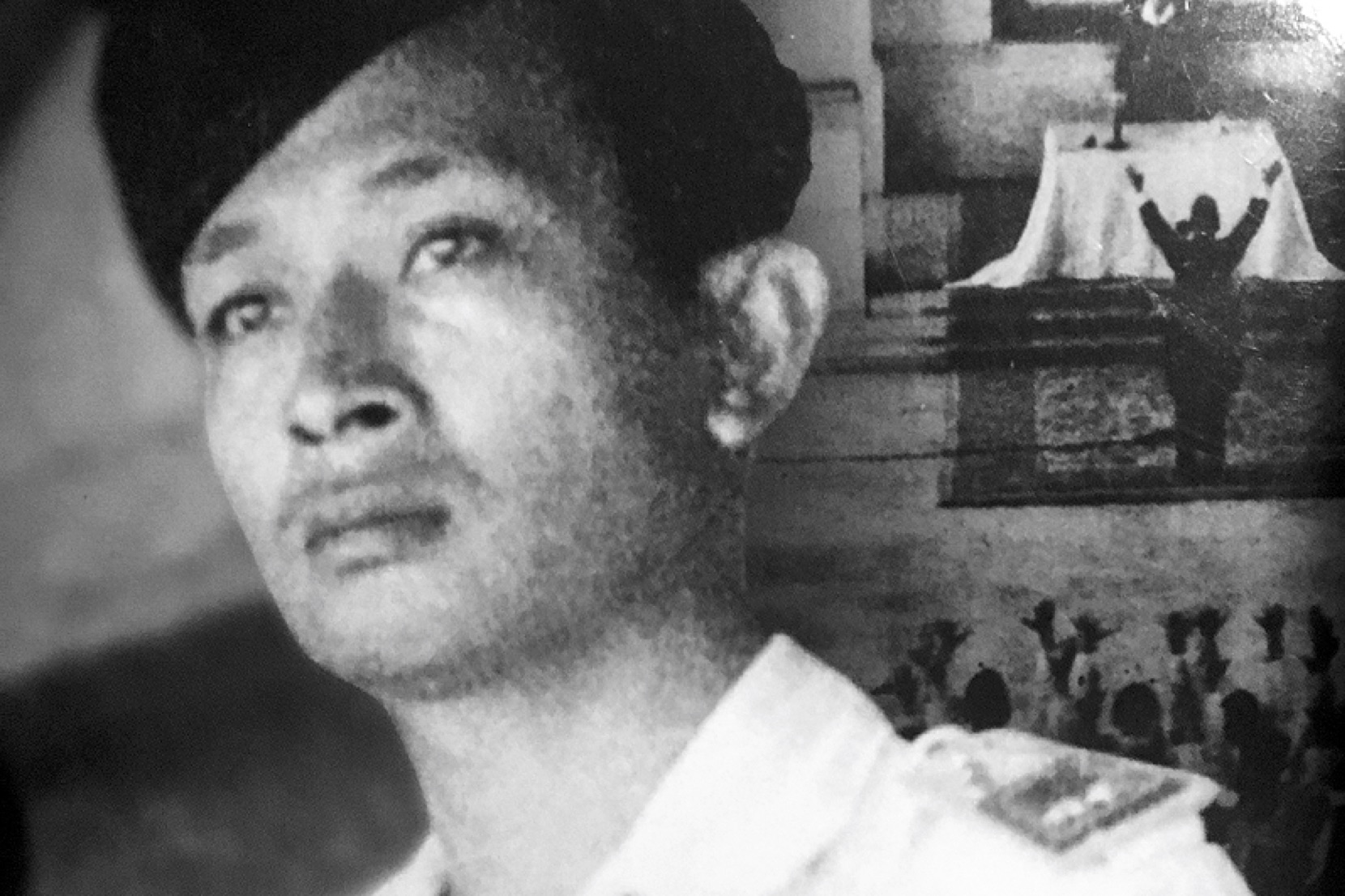 The outsider: Lieutenant-Colonel Soeharto at a military parade in Yogyakarta in 1949. Ipphos

In 2020 the AIA published “Anton and Me” by Charlotte Maramis. Charlotte or “Lottie” as she was generally known, was there in 1945 at the establishment of the AIA and in her later years was the AIA Patron until her death in 2012. The book, edited by Hamish McDonald, was about Lottie’s life with Anton Maramis.

Her story encapsulates the political drama that unfolds as Australia turns away from its affinity with colonial powers to support the Indonesian struggle, a critical moment in its emerging engagement with its Asian neighbours.

In “Anton and Me” Lottie tells of falling in love with Anton Maramis, defying official and social discouragement to marry, and moving to war-torn Jakarta on the eve of Indonesian independence. They met during the war years in Sydney. Anton was an Indonesian seaman stranded in Australia, waiting to return to Indonesia after the war. He became involved in the Indonesian independence movement but returned to Sydney to marry Lottie. They lived in Indonesia for several years before moving back to settle in Sydney.

The book was officially launched by His Excellency the Honourable David Hurley AC DSC (Retd) Governor-General of the Commonwealth of Australia. 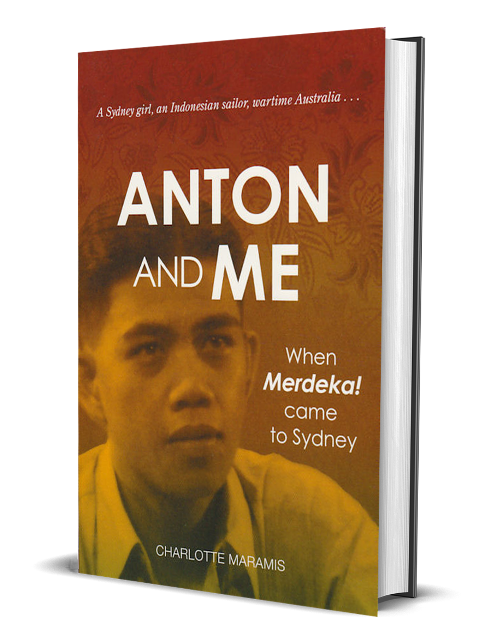 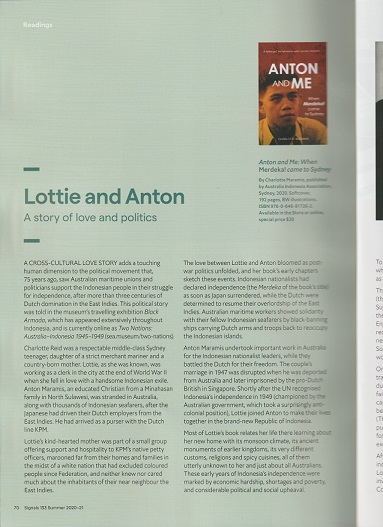 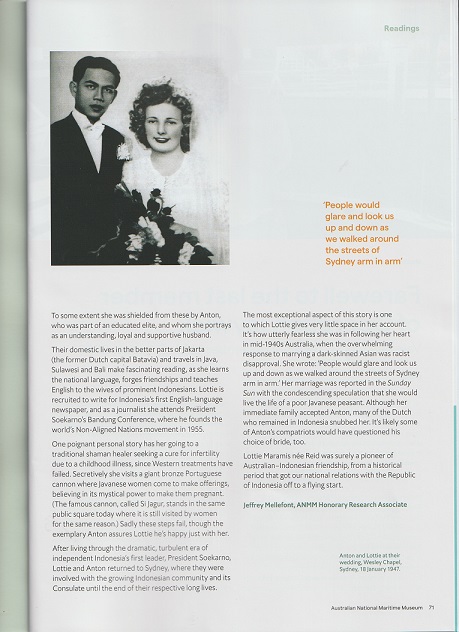